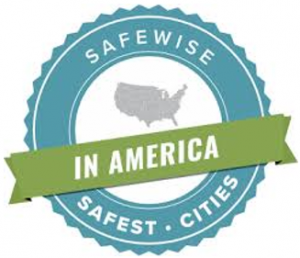 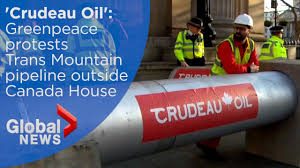 I used to be an avid fan of plastic straws. I could not let a day pass by without using one or three of them. I even felt annoyed at restaurants that would refuse to give me one. Nonetheless, you could imagine my shame when I went to the 2019 Climate Change Conference and saw a video of a turtle in pain because of a straw that got stuck in its nose.

I know that I have painted a vivid and troubling picture in your head right now. That’s what I feel as well whenever I remember that footage. It makes me wince even more when I tie the video into my continuous usage of plastic straws in the past. I took advantage of this small privilege without thinking of where the plastic straws could end up after using them.

No one publicly shamed me for being a plastic straw fan. However, I did not want to wait for that to happen; I decided to stop using plastic straws from that day forward.

Now, did the change come effortlessly for me? It would be a lie to say yes when it honestly was not. I became attached to straws for years, to the extent that I would even bring one in case the restaurant won’t provide it. Still, I wanted to help prevent the extinction of marine and land animals and stop climate change from ruining everything for the future generation.

Try the following tips to be able to avoid using plastic straws.

Get Paper Straws
The quickest way to get rid of plastic straws is by replacing them with paper ones. I understand its shortcomings, including going soggy when it stays in the beverage for more than 30 minutes. However, paper straws are not only biodegradable but also recyclable. There is a little chance of finding them intact in a body of water.

Stick To Metal Straws
Assuming you don’t mind having a reusable straw, you should get it in metal form. Such straws are typically made from stainless steel so that rust won’t be an issue. Aside from straight ones, you can find metal straws that either have a bendy end or are suitable for bubble tea.

Live Without Straws At All
Of course, you can always swear off using straws altogether. Doing so can ensure that you won’t be part of the problem anymore. Instead, you are among those people trying to protect animals from inhaling plastic straws (literally). In case it seems tricky, you may obtain a water bottle with a spout.

Final Thoughts
As with any addiction, avoiding plastic straws is only challenging in the beginning. Every time you think of grabbing one and dunking it in your beverage, recall the footage of the poor turtle I mentioned above to remind you why you shouldn’t do that.